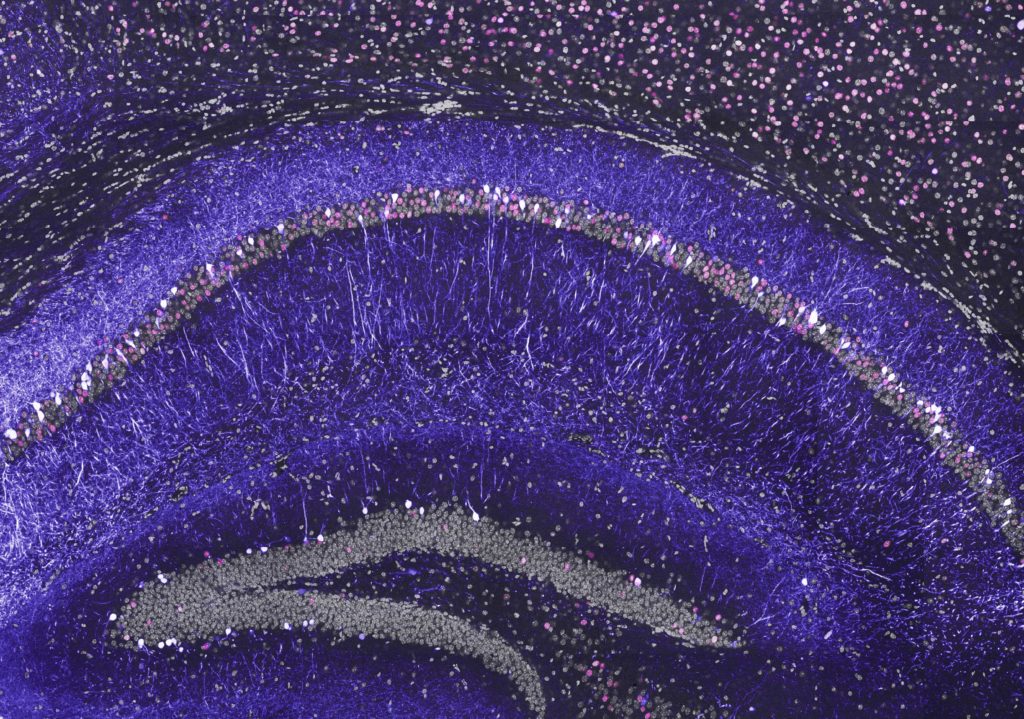 We study the Neuronal Mechanisms of Episodic Memory 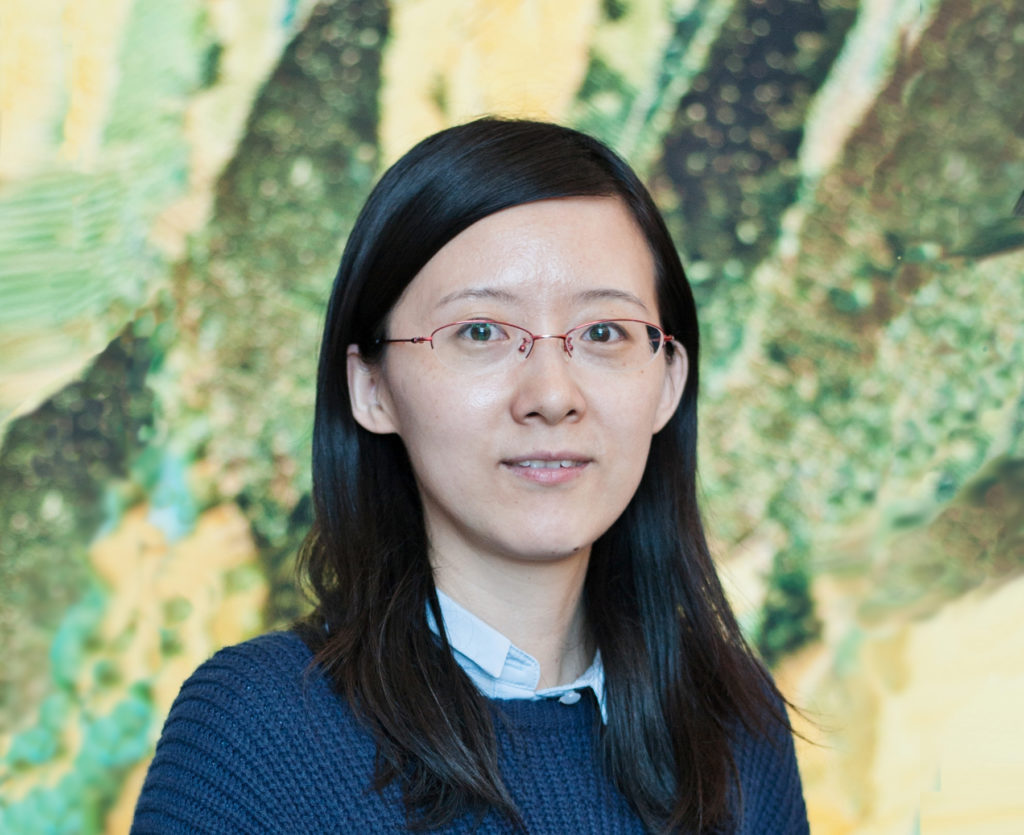 Before joining MPFI, Wang was a research scientist at the Janelia Research Campus of Howard Hughes Medical Institute, working with Dr. Jeffery Magee and previously with Dr. Eva Pastalkova. At Janelia, she studied the hippocampal neuronal activities that represent memory traces. In particular, she employed memory tasks that can reversibly toggle the influence of sensory inputs on and off and isolated neuronal activities associated with internally stored memory.

Wang was trained as an electrical engineer. She completed her graduate study under the mentorship of Drs. Shih-Chii Liu, Tobi Delbruck and Rodney Douglas at the Swiss Federal Institute of Technology Zurich (ETHZ). During her Ph.D. training, she designed brain-inspired computational systems on silicon chips. These fully reconfigurable systems incorporated electronic circuits of a network of neurons with dendrites and synapses. Using these systems as simulation tools, she also investigated the computational principles native to a neuron with active dendrites.

The Wang Lab integrates electrophysiological, imaging, and optogenetic approaches with computational modeling to reveal the circuit underpinnings of the sequential neuronal activity underlying our ability to remember, think, and plan.

Memory of personal experiences shapes who we are and guides how we behave. As time elapses, we are able to capture the individual moments, group and save them as an interconnected stream of events – a memory episode. In a sense, memory acts like a video recorder. Yet, the neuronal mechanisms that encode and store everyday experience into memory are still largely unknown. The central focus of the Wang Lab is to gain insight into the underlying circuit mechanisms of memory encoding and storage that endow us with the ability to bridge from the past to the future.

Our research primarily concerns a compound brain structure called the hippocampal formation. The hippocampal formation is comprised of the hippocampus and its related brain regions. It plays an essential role in forming memory of everyday experience. In order to understand how the hippocampal circuits implement such functions, it is necessary to first pinpoint how the memory episode is represented in the brain. This can be achieved by identifying the activity traces produced by neurons upon memory activation.

In the hippocampus, neurons preferentially become active as the animal passes through specific locations of an environment. These so-called place cells behave as if the animal remembers those spatial locations. Given that spatial context is an inevitable component of a memory episode, the idea of considering place cells as the generalized neuronal correlates of memory traces has stirred considerable excitement. However, rich sensory cues are present in every environment, which casts doubts on whether place cell activity is simply a manifestation of responsiveness to sensory inputs.

In our lab, we employ memory tasks that manipulate sensory inputs by reversibly toggling the accessible cues on and off. These tasks allow us to isolate the neuronal activity associated with internally stored memories from those attributable to sensory inputs. Since a memory episode is composed of a sequence of interconnected moments instead of unrelated static images, we are particularly interested in the sequential neuronal activity patterns that potentially encode such an episode.

By combining electrophysiological, imaging, and optogenetic approaches with computational modeling, we will seek to understand:

Internally generated sequential activity patterns in the hippocampus are correlated with the animal’s ability to perform episodic memory tasks, implying their role in episodic memory encoding. What are the underlying circuit mechanisms behind these internally generated sequences? In the lab, we combine electrophysiology, two-photon imaging with cell type-specific manipulations to interrogate how distinct cell types in the hippocampus interact to produce memory-related sequential activity patterns. 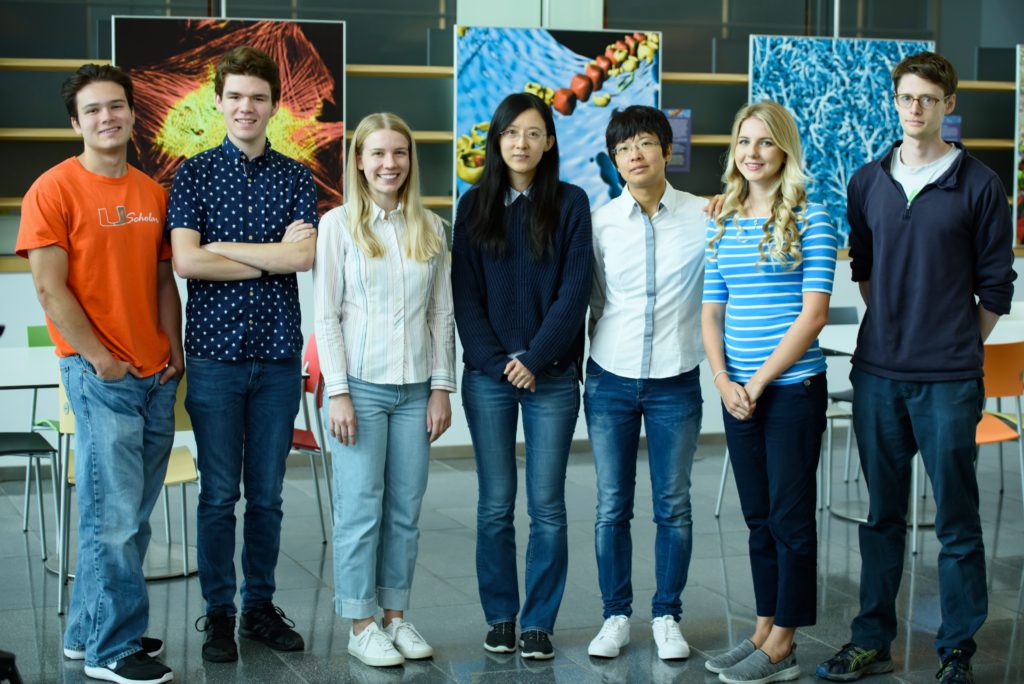 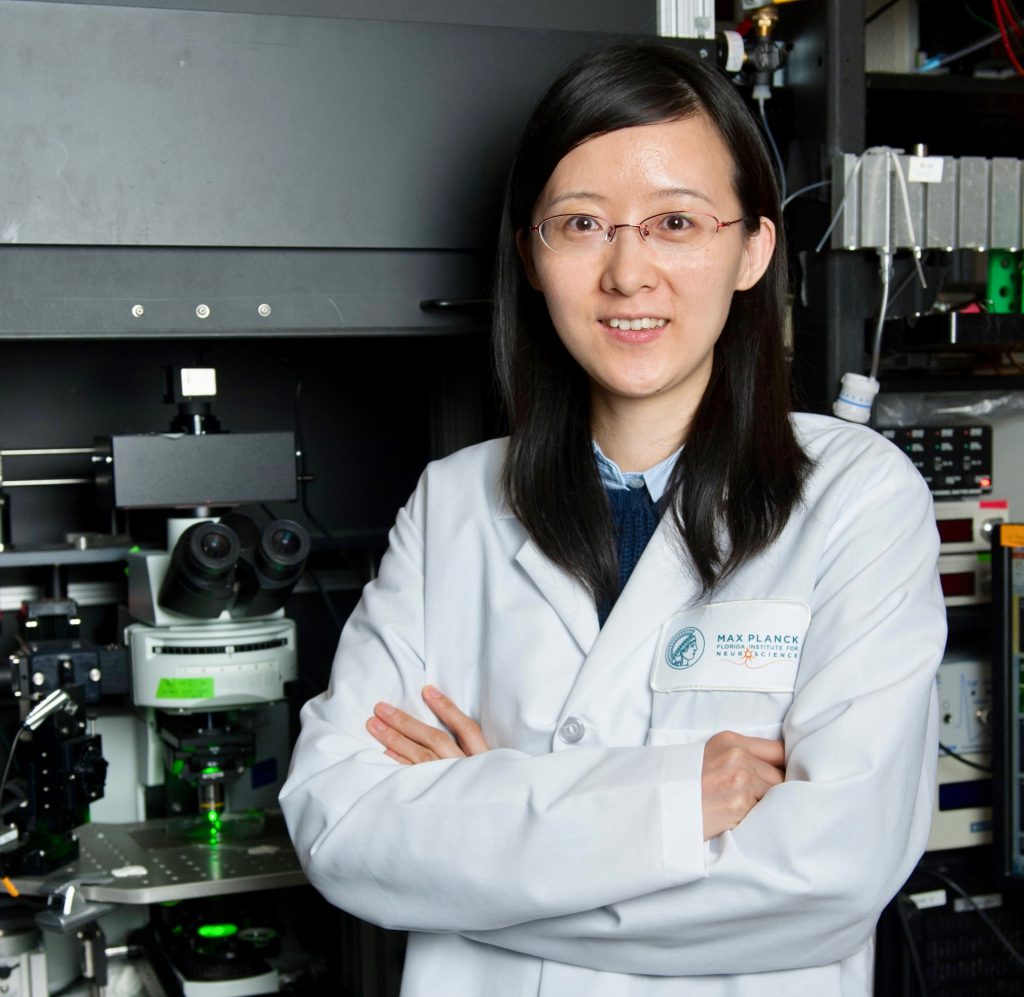 Remember the past, think in the present, plan for the future: MPFI’s newly recruited Research Group Leader wants to uncover how its done