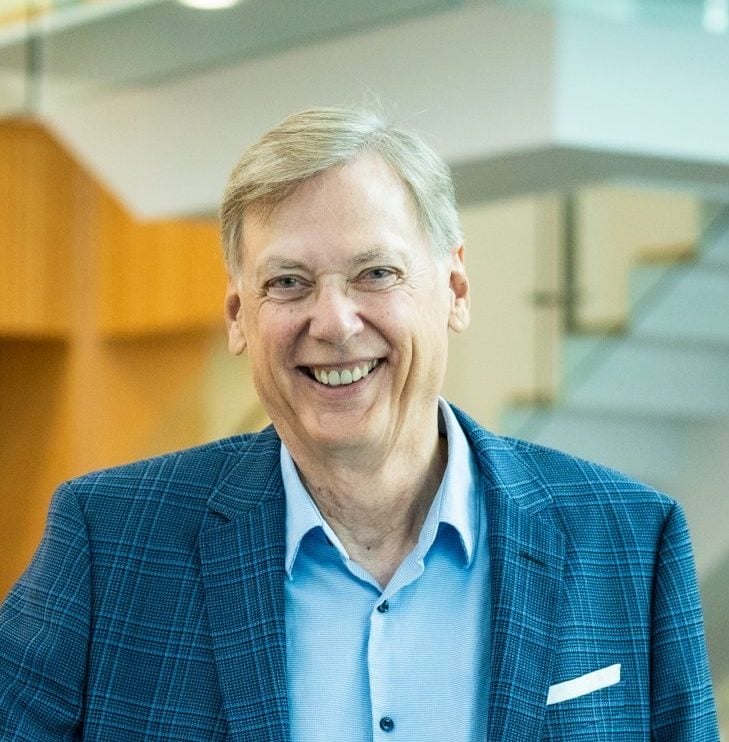 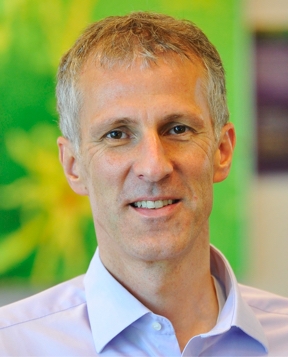 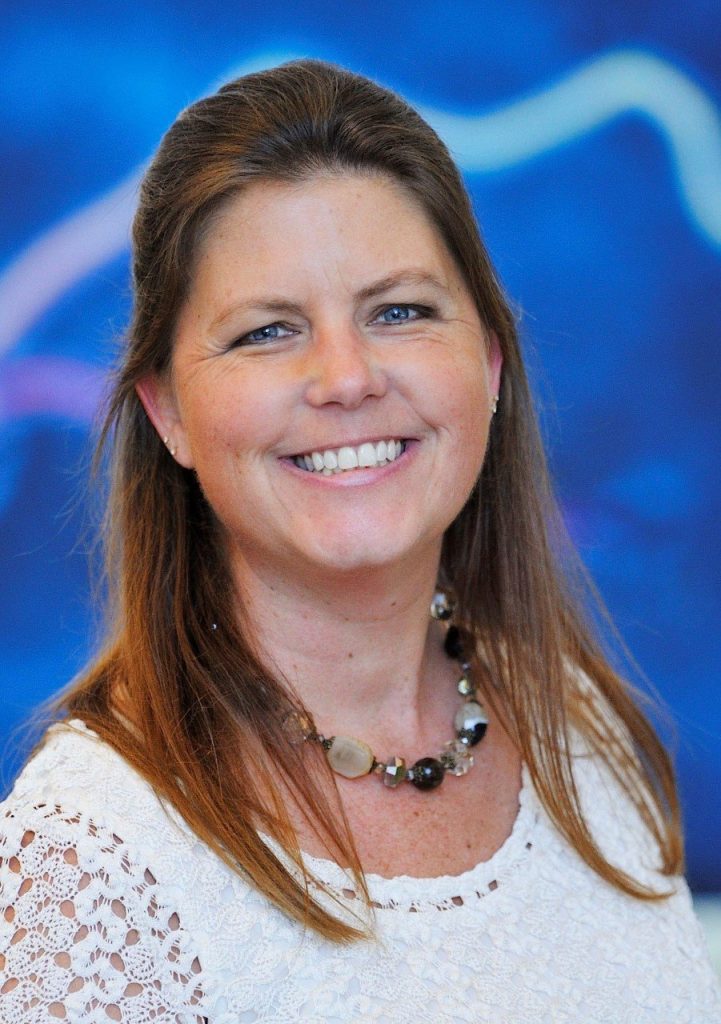 Dr. David Fitzpatrick was named Founding Scientific Director and Chief Executive Officer of the Max Planck Florida Institute on January 3, 2011. Prior to his arrival in Jupiter, Dr. Fitzpatrick was the James B. Duke Professor of Neurobiology at the Duke University School of Medicine, Durham, NC, and the Founding Director of the Duke Institute for Brain Sciences. In this capacity, he led the development of numerous cross-school, interdisciplinary initiatives that spawned new areas of collaborative research, recruited new faculty, and supported the development of new educational programs in neuroscience.

Dr. Fitzpatrick’s scientific contributions have earned him international recognition as a leader in systems neuroscience, with a focus on the functional organization and development of neural circuits in the cerebral cortex — the largest and most complex area of the brain, whose functions include sensory perception, motor

control, and cognition. His current research utilizes state-of-the-art in vivo imaging and stimulation techniques to probe the function of circuits in visual cortex, with a focus on the role that experience plays in early development and adult plasticity of these circuits, issues that are critical for understanding how cortical circuits are altered in neurological and psychiatric disorders.

He is the author of over 90 scholarly papers including articles in high impact journals such as Nature and Science, and he has received a number of awards for his research accomplishments including The McKnight Neuroscience Investigator Award, The Alfred P. Sloan Research Award, The Cajal Club Cortical Discoverer Award, the John Lisman Memorial Award, and the Ellis Island Medal of Honor. He has served on numerous scientific advisory boards including the Wellcome Trust, the Searle Scholars Program, the National Institutes of Health, and the National Science Foundation. In 2018, Dr. Fitzpatrick was elected to the American Academy of Arts and Sciences, the honorary society founded in 1780 that is committed to recognizing individuals who contribute fundamental knowledge that addresses the world’s challenges.

Dr. Matthias Haury is in charge of the scientific infrastructure and operations at the Max Planck Florida Institute for Neuroscience.

His responsibilities include establishing and managing the laboratories and scientific services at the new 100,000-square-foot facility, as well as ensuring efficient operation and budget management.

Prior to joining MPFI in February 2013, Dr. Haury spent two and a half years as Head of Science Operations at COST (European Cooperation in Science and Technology), coordinating and managing a European Commission funded research networking program in Brussels.

He was instrumental in the establishment of the Gulbenkian Institute of Science (IGC) in Oeiras, Portugal, where he built the institutional infrastructure, core facilities, and technical services before becoming Chief Technology Officer and a member of executive management of the IGC.

He subsequently took on the position of Coordinating Manager of the EMBL International Centre for Advanced Training (EICAT) at the European Molecular Biology Laboratory in Heidelberg, Germany, where he contributed to the planning and opening of the €40 million Advanced Training Centre, and helped to establish the EMBL Corporate Partnership Program, raising more than €1.2 million from corporate supporters.

Dr. Haury has authored over 30 publications and, due to his extensive expertise in scientific grant and program evaluation, frequently serves on scientific review panels on behalf of the European Commission and national research organizations.

Doris Forchheimer started at MPFI in January 2010 after spending 6 years as the Finance Director for the Vero Beach Museum of Art. Prior to that Doris spent over 25 years in finance and business management in the non-profit, mutual fund, and manufacturing industries as well as several startup companies.

Doris began her professional career with the Investment Company Institute performing research analysis. Along with a partner, she then opened the first of several businesses, successfully securing an SBA loan to build out and open 2 fitness centers in Washington D.C., one of which, CityFitness, is still operating today. After selling the fitness centers to larger organizations, Doris spent several years living in Santa Fe, New Mexico working for Thornburg Investment Management as a mutual fund accountant and in Honolulu, Hawaii as an accountant for a University of Hawaii Innovation Center start-up company, Ergo Linguistic Technologies.

Doris received her B.S. degree in Finance from George Mason University in Fairfax, Virginia and performed post graduate studies in accounting at the University of Hawaii and Hawaii Pacific University.

Hollie Perez joined MPFI in March 2013. In her role, Hollie oversees the Human Resources Department and functions as the Responsible Officer for the Institute’s J-1 Visa program in addition to being part of the management team of the Institute.

Prior to joining MPFI, Hollie played a key role in the Human Resources Department of The Scripps Research Institute where she was instrumental in the creation of scientific recruiting programs and establishing scalable HR business processes to support the Institute’s Florida expansion. The last position held during her 8 years of work for Scripps Florida was Human Resources Supervisor. Hollie also spent 6 years as an Operations Manager for a regional scientific staffing firm that provided scientific staff in the areas of Massachusetts, North and South Carolina, Georgia, and Florida.

Hollie began her professional career as a plastics and metals Chemist supporting the automotive industry and transitioned into project management and then quality assurance management before starting her career in Human Resources.

Hollie received her M.B.A. with a specialty in Human Resources Management from Baker College in Muskegon, Michigan, her Human Resources Certification from Florida Atlantic University in Boca Raton, Florida, and her B.S. degree in Chemistry from Grand Valley State University in Allendale, Michigan. In addition, Hollie holds a PHR, an advanced level certification in Internal Investigations, and is a certified Myers Briggs Type Indicator (MBTI) Practitioner.