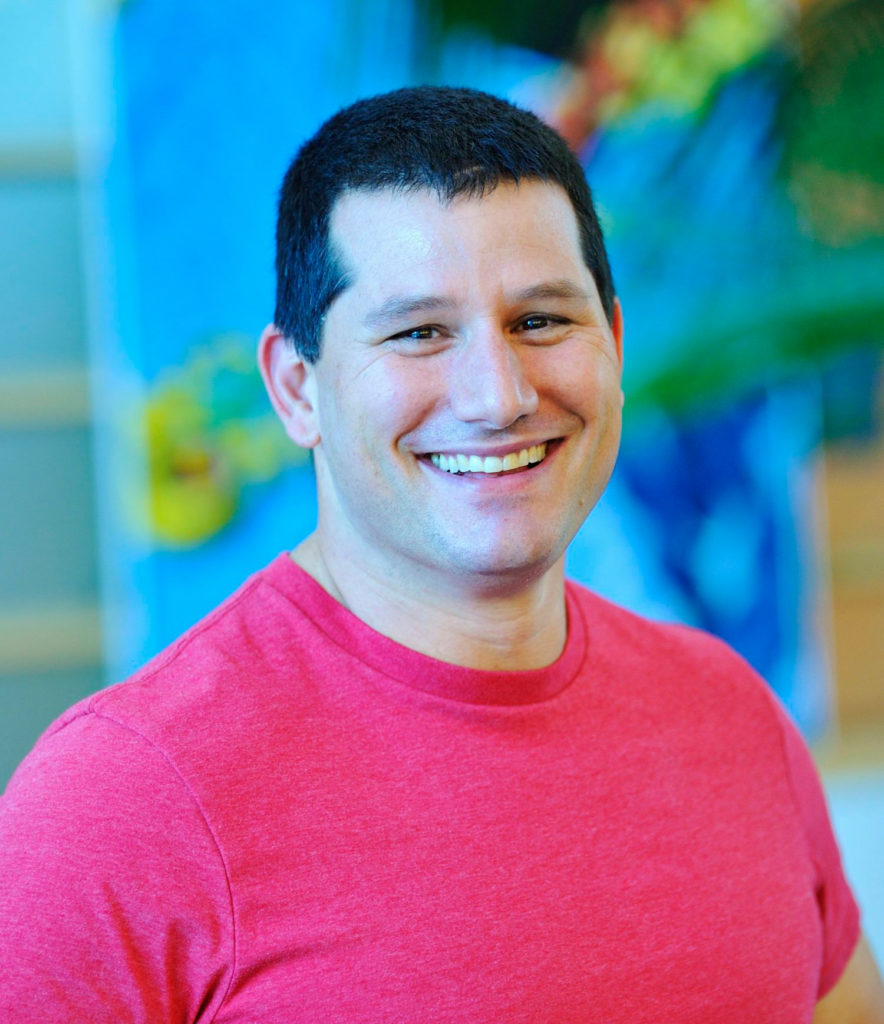 Growing up, do you remember reading those widely popular “choose your own adventure books?” For those unfamiliar, these novels tell a story in a rather untraditional manner. Instead of giving the reader a linear, predestined experience it introduces the element of decision making. When arriving at a pivotal moment in the protagonists’ story arc these novels ask how would you, the reader like to proceed? Giving the iconic, “To avoid the bandits by circling back through the forest turn to page 54. To remain and bargain your way out, turn to page 87.” These are the type of novels that contain hundreds of different story lines within them, keeping the reader both interested and able to read the same book in a variety of different ways. Most importantly it gives the power of choice, allowing the reader to become the architect of their own story.

Adaptability is a cardinal virtue in science. Despite a researcher’s best effort, scientific discovery doesn’t come about through a linear process; It meanders, making unexpected turns and taking on many different shapes as a project progresses. The ability to pivot one’s mindset in the almost guaranteed event that unexpected results arrive, obstacles are encountered or promising findings force a different turn, becomes one of the most powerful items in a Scientist’s tool box.

Often times this critical virtue is constrained by our modern day academic system. Even before starting a project, securing funding for scientific research is a difficult endeavor. Grants, the primary source of funding for scientists, are often limited in number, highly competitive, and typically specialized to one field or subfield. When starting a project, grants typically require researchers to pursue the single, ultra-specific topic outlined in the award without the flexibility to explore related topics even if new data emerges. Many times these hindrances leave interesting data untouched and important avenues unexplored.

The Max Planck Society aims to break the typical constraints of academia, replacing the concept of linear scientific pursuit with a philosophy that better resembles those popular “choose your own adventure novels.” In order to recruit the world’s most promising and exceptional young scientists, The Max Planck Society provides the time, resources and funding necessary for flexibility of scientific pursuit. The talented Research Group Leaders recruited, are free to set their own research topics, pursue cutting-edge science that is on the frontier of possibility and explore roads not taken.

Conducting research for a period of 5 years, with an optional 2 year extension, MP group leaders receive annual funding in addition to access to state-of-the-art facilities and the combined resources and expertise of over 80 Institutes within the Max Planck Society. After their term is completed, Group Leaders move on, contributing their skill to major universities and academic institutions around the world.

Dr. David Fitzpatrick, CEO and Scientific Director of MPFI remarks that this unique philosophy “Is a wonderful way to broadcast the research fundamentals, that have made the Max Planck Society so successful over the years, to the broader scientific community; contributing to the growth of scientific excellence and the next generation of scientific progress.”

One of these contributors Dr. Samuel Young Jr., a former MPFI Research Group Leader, flourished under the Max Planck philosophy and is an exemplar of scientific success. Dr. Young was recruited from the Max Planck Institute for Biophysical Chemistry in Goettingen, Germany as one of MPFI’s inaugural Research Group Leaders. Leading the “Molecular Mechanisms of Synaptic Function” lab, Dr. Young sought to uncover the mechanisms of neural communication at the level of the synapse, studying how neurotransmitter release encodes information in the auditory system.

During his time at MPFI, Dr. Young has published his work multiple times in high impact journals such as Neuron, The Journal of Clinical Investigation and The Journal of Neuroscience. In 2015 Dr. Young received the Glaxo Smith Kline Neuroscience Discovery Award, honoring him as an exceptional, early-career scientist. Additionally the Young Lab has been awarded grants from both the Michael J. Fox Foundation for Parkinson’s Research and a $2.4 million grant from the National Institute on Deafness and Other Communication Disorders (NIDCD). Dr. Young has contributed significant advancements to Parkinson’s disease research, has developed new viral vector, gene expression tools for application in neuroscience, and has overturned prevailing theories on calcium channel function during neurotransmitter release; greatly expanding our knowledge of how neurons encode information. Describing his colleague’s work at MPFI, Dr. Fitzpatrick notes that Dr. Young was “remarkably successful.”

True to the Max Planck Society mission of spreading scientific excellence, Dr. Young has transitioned into a new position at the University of Iowa, where he is now an Associate Professor (with tenure) in the Department of Anatomy and Cell Biology and the Director of Molecular Auditory Research in the Department of Otolaryngology. Dr. Young brings with him invaluable expertise and innovative thinking, steeped in the unique principles of the Max Planck philosophy. Allowed to become the architect of his own scientific story at MPFI, Dr. Young contributed significantly to the scientific community and will only continue to excel in the next phase of his career.